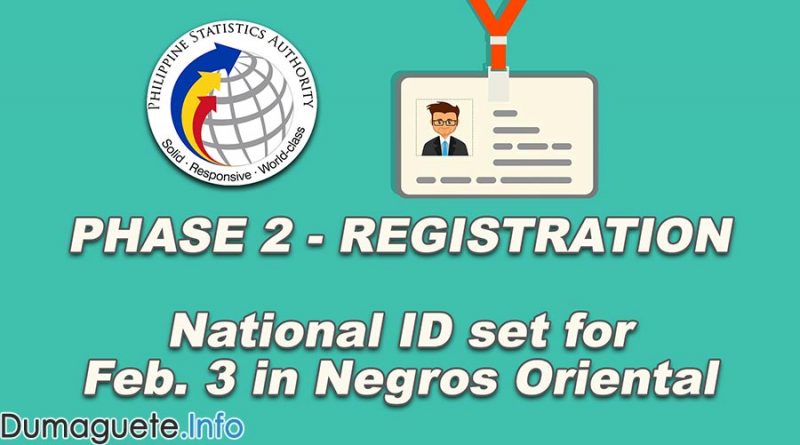 The second phase of the National ID Registration or Philippine Identification System (PhilSys) is set today, February 3, 2021, in Negros Oriental. The Philippine Statistics Authority (PSA) is finally rolling out the second step of the National ID program that was already delayed by one day due to some technical problems. The second phase was originally scheduled for February 2, 2020. According to the PSA Negros Oriental provincial chief Engr. Ariel Fortuito, only residents from the capital who has completed Phase 1 of the registration will be accommodated.

The National ID Phase 2 will be held from 8 AM to 5 PM at the Lorenzo Building of Dumaguete City. This is located along the national highway of Barangay Daro, near Banko Sentral ng Pilipinas branch. All the activities set for the second phase will be held in the said location. According to the PSA provincial chief, Barangay Tabuctubig registrants will be the first people served. Only those who have received a PSA system-generated confirmation for the said date will be accommodated.

It is not a full implementation yet but with a limited number of registrants,” Engr. Ariel Fortuito said.

Those from the said barangay who have not received a confirmation are advised not to come as it would be a waste of their time since they will not be accommodated”, he added.

Phase 2 of the National ID is registration. People who received the PSA confirmation will have to bring the requirements for the ID and officially register in the system. There are only 60 people will be accommodated per day during the Step 2 registration as there will only be three kits available. According the PSA chief, the office has to give an allowance for contingencies.

The regulations for Community Quarantine are still to be followed during the activity. Wear your face mask, face shield, and observe social distancing. Otherwise, you will be denied entry. Next week, the PSA might also begin the Step 2 Registration in five other local government units and onwards. 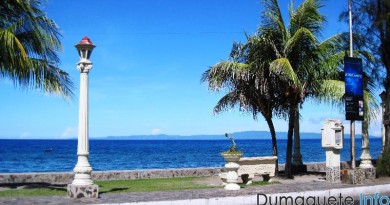 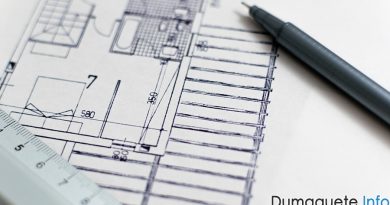