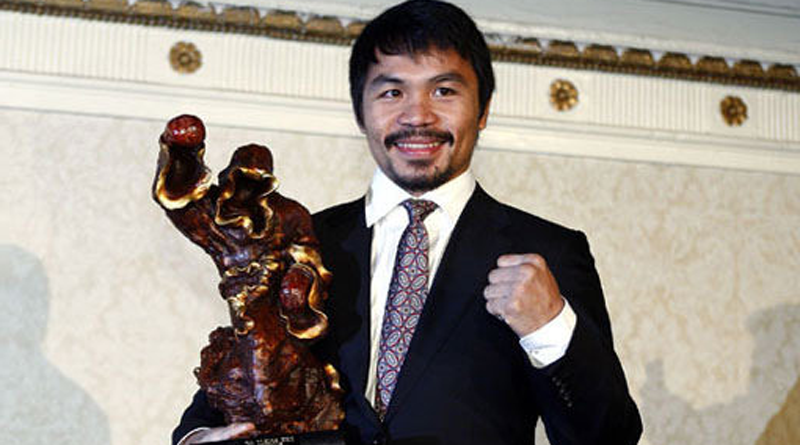 The most famous shoulder of the Philippines is almost healed . Manny Pacquiao announced in New York Monday that he was “80 to 90 percent healed” from a shoulder operation and expected to return to training within weeks.

He also announced last week he would likely retire next year after one last fight to focus on his career in politics, and is in talks with Mayweather and Britain’s Amir Khan on who will be his last opponent.

In an interview with the Asian Society in New York he told: “My shoulder is 80 to 90 percent healed and I believe I can start training in November or December. I can fight early next year. I can fight by March,” Pacquiao will receive today the “Asia Game Changer Award”.

The Pacman also announced that he is running for a Senate seat in the 2016 election in May. On the question if he would run for president one day he answered:“Right now, I don’t have that in my mind. Becoming a president is not the plan of the man. It’s the plan of god. Who knows if he will become a president?” 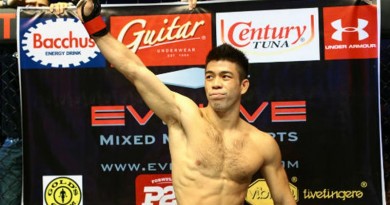 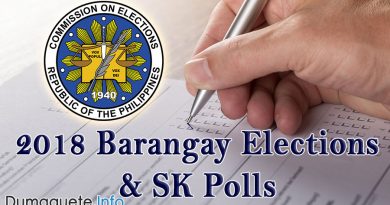 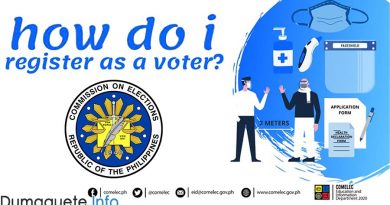 How to Register as a Voter? (Philippine Quarantine Edition)