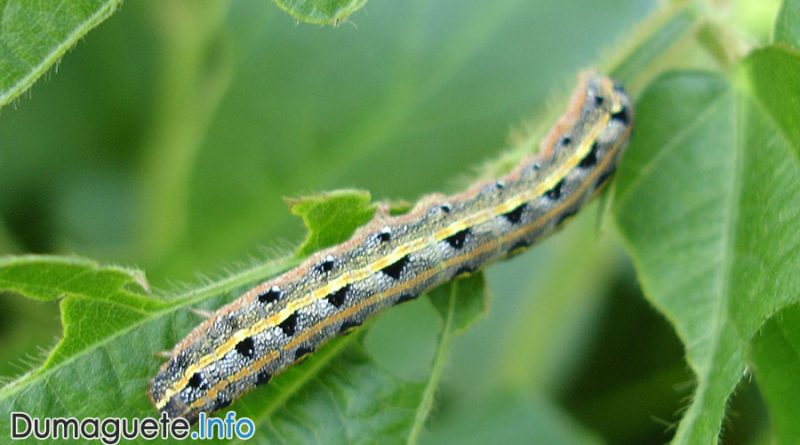 Mabinay under State of Calamity

Out of 32 barangays in Mabinay, 28 of them are infested by armyworms. Mayor Ernesto Uy said on Friday that the armyworms have attacked a variety of crops, as well as grasslands, affecting the majority of the populace whose livelihood is mostly farming. Damage to crops, such as corn and sugarcane, has been reported.

Of the 28 barangays affected, 18 have placed their respective barangays under a state of calamity to be able to use their calamity fund to buy chemicals, sprayers, drums, and seeds, among others. The Mabinay Mayor also mentioned that the municipality is extending assistance to affected barangays with help from the Department of Agriculture and the provincial government.

At first, the municipality thought that they had already contained the armyworm infestation in five to six barangays, only to find out that it became worse after two to three days of rain in Mabinay. During the dry season, armyworm larvae stay close to the ground, feeding on grasses and other plants. Later on, they move up to feed on plant leaves and fruit.

Based on reports received by the mayor, armyworms devoured leaves of lettuce, cabbage, and beans, although their favorite target is corn, feeding on leaf whorls and burrowing into ears. Fortunately, a number of farmlands in Mabinay are insured with the Philippine Crop Insurance Corp. and farmers are aware that when rains come during an El Niño episode, there is always a possibility of armyworm resurgence, as what had happened four years ago.

Over the years, Mabinay always made a way to stand back. With the support of the municipal calamity funds and help from the Department of Agriculture, the worm-infested areas will yet again yield its harvests. 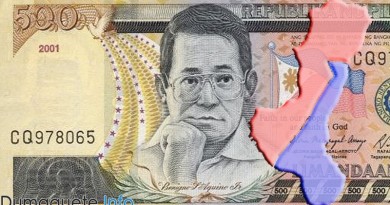 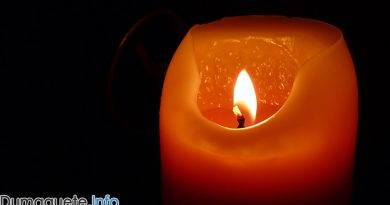