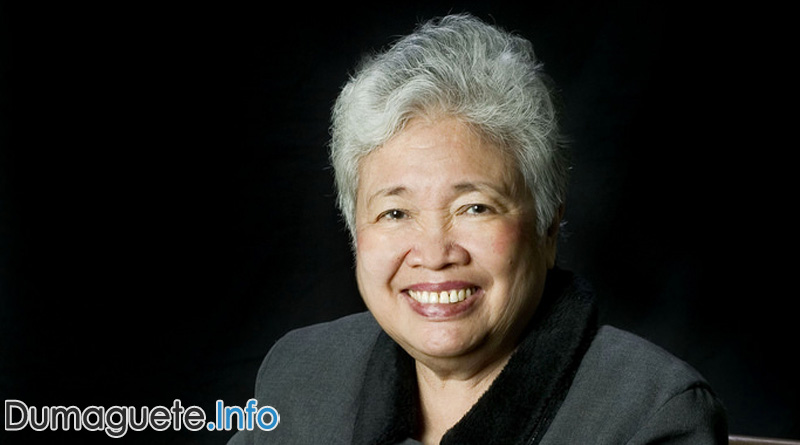 Leonor Briones could not make the decision to be the Head of Department of Education yet until she meet the next President, Rodrigo Duterte to clarify some important things. It is regarding her commitment as University of Philippines professor and also the chairman of the board of trustees of Silliman University in Dumaguete City (Negros Oriental) and chairman-designate of the Universidad de Manila in the City of Manila. Briones said,

“I am closely connected with these universities, so I want to be sure that there would be no conflict of interest if I accepted the offer although historically there had been secretaries of Education who sat in school boards,”

Briones announced that she will discuss further with Duterte this week and Luistro. Instead of that, Luistro declined to give a word about it until an official appointment is made by the new administration. He also said that he will be grateful if Dr.Briones joined them and make a commitment to be the best education reform. 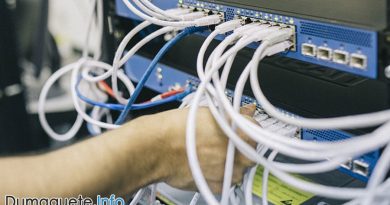 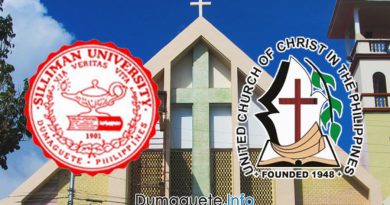