The campaign for food tourism was launched on August 31, 2019, at Islas Pinas, Pasay City. Tourism Secretary Bernadette Romulo-Puyat said she is confident the campaign will boost the country’s budding food tourism. The Tourism chief said Jollibee Food Corporation and the DOT agreed to run the campaign for three years, which will be segmented in phases.

Filipinos, we like sweet spaghetti and fried chicken, but this campaign is not only promoting Jollibee products it’s also promoting Filipino cuisines – the adobo, lechon, and halo-halo,” said Tourism Secretary Bernadette Romulo-Puyat

This is the start and we’re now talking about the next steps on how to promote Filipino cuisine from Luzon, Visayas, and Mindanao. Jollibee funded everything,” she added.

Slow Food Revolution in the Philippines

There are many fastfood chains all over the world. The Department of Tourism may consider doing the opposite by promoting the slow food revolution. Aside from initiating food fairs and public-private partnership, the government is also trying to ride on the slow food movement which seeks to preserve traditional cooking and promote native ingredients found in a specific destination.

DOT Assistant Secretary for Product and Market Development Verna Buensuceso said this slow food revolution has already started in the Philippines. Slow food as opposed to fast food, you make use of ingredients and elements that make food and gastronomy more nutritious.

One of the destinations promoting this is the Cordillera Administrative Region (CAR), which is where most of the country’s heirloom rice is produced. In a recent interview with the PNA, DOT-OIC Regional Director Jovita Ganongan said they want to introduce “food that is sustainable”.

It has to be really sustainable in a way that the foods served are local and those in season. In a way, that will also help the local community and will encourage farmers to plant, produce food that is traditional or really what we call mountain products,” she said. 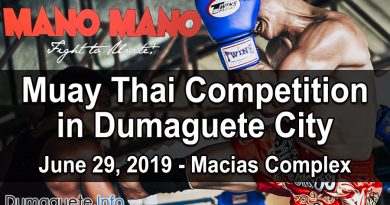 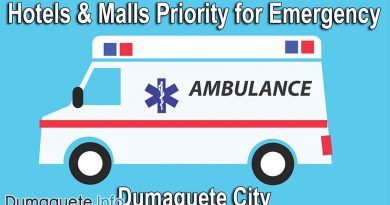 Hotels and Malls Priority for Emergency in Dumaguete 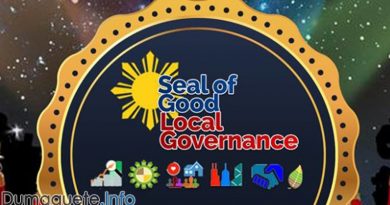