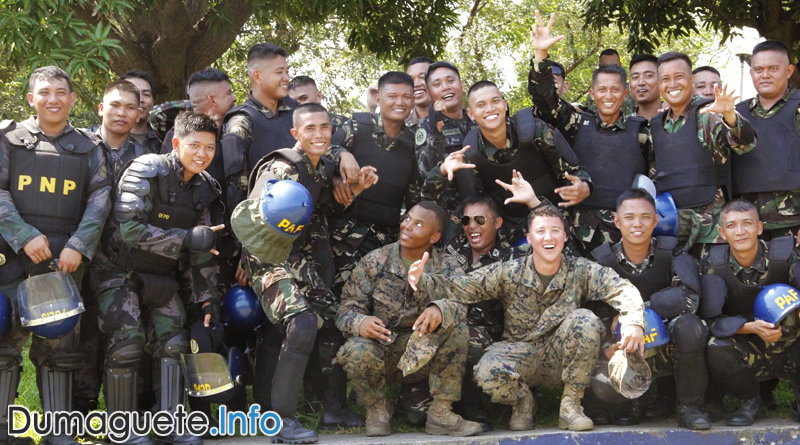 A joint terror threat exercise to combat terrorist attacks was held Tuesday at Oslob, Cebu by the Philippine National Police and the Armed Forces of the Philippines – Region 7, with the participation of the Philippine Coast Guard.  Although Philippine Air Force helicopters that took part in the simulated exercise landed at the Dumaguete-Sibulan airport, which is the nearest airport to the exercise area, Lt. Col. Roderick Garcia, commander of the 79th Army Infantry Battalion based in Negros Oriental, said that they were not part of the exercise.

Oslob, a well-known tourist destination for its whale sharks, was chosen for the joint PNP and AFP military exercise as it was explicitly mentioned in a travel advisory issued by the US Embassy in Manila for American tourists to be very careful in visiting the place due to reports of planned kidnap operations of terror groups there. 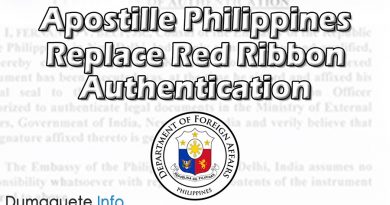 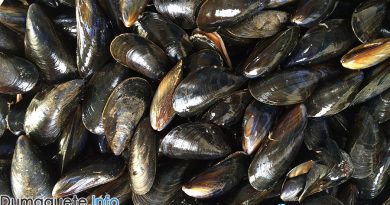 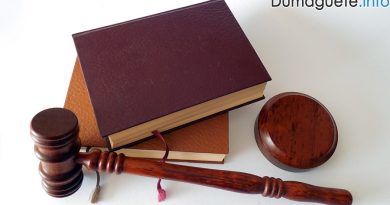