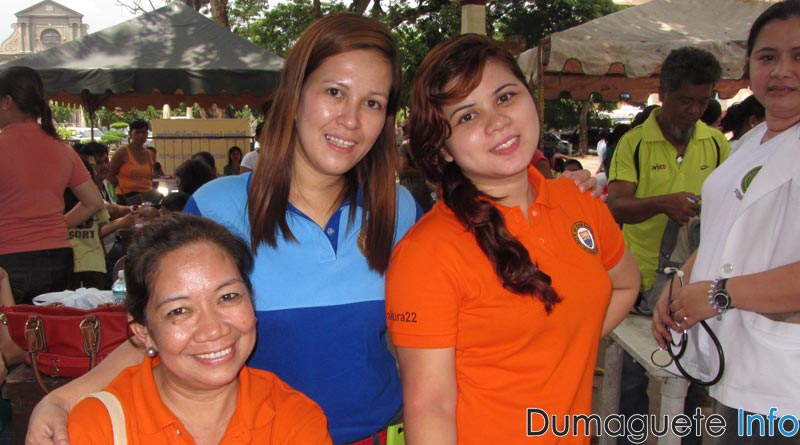 The Bishop of Dumaguete Diocese, Bishop Julito Cortes, made his confirmation on his strong support on women’s rights in the society on Tuesday during the Internationals Women’s Right Day celebration.

“I believe there has to be a continuous formation of minds of people about the equality and value of men and women”, Bishop Cortes said.

In society today, men sometimes disagree on being equal with their female community. The Bishop, however, highlighted his opinion on gender equality, especially in society.

After the death of some nuns of the Missionaries of Charity in Africa, the Dumaguete prelate showed their sympathy towards them as they were described as the “innocent women who were there to help and to have sacrificed their lives in order to serve the poorest of the poor in their society”.

“They have been killed probably because of their prophetic witnessing with some sectors in that country that are insulted by the very presence of these women who have no other intention but to serve the poor. Because the poor is the face of Christ”, Bishop Cortes suggested.

“And in this year of mercy, the Holy Father, Pope Francis, is asking that people must not only be merciful but also show complete acts of mercy, especially to the people in the peripheries,” Cortes said.

“One way of achieving this is to provide structures of mercy, such as Kahupayan, where women and young girls who are victims of abuse can seek intervention and help,” the bishop added.

According to Bishop Cortes, from the confession box to counseling, Kahupayan provides varied forms of intervention to their clients who are mostly led into a situation of abuse due to poverty.

Bishop Cortes said that his former parish, which Kahupayan serves to this day, is right at the core of the university belt the red light district and business center in Cebu City.

Women and young girls who hear confession at the Santo Rosario parish turns out to be in need of intervention and the priests would recommend that they proceed afterwards to Kahupayan for counseling.

In our society we should really put equality to women’s rights and their freedom. 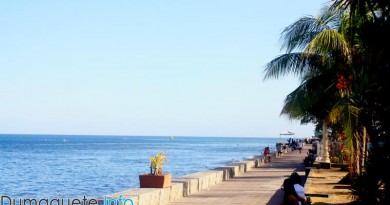 Dumaguete again in the top 100 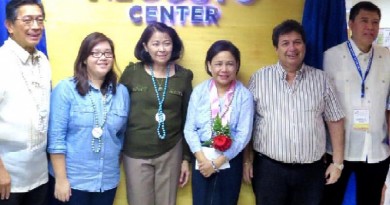 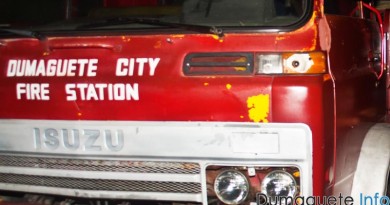