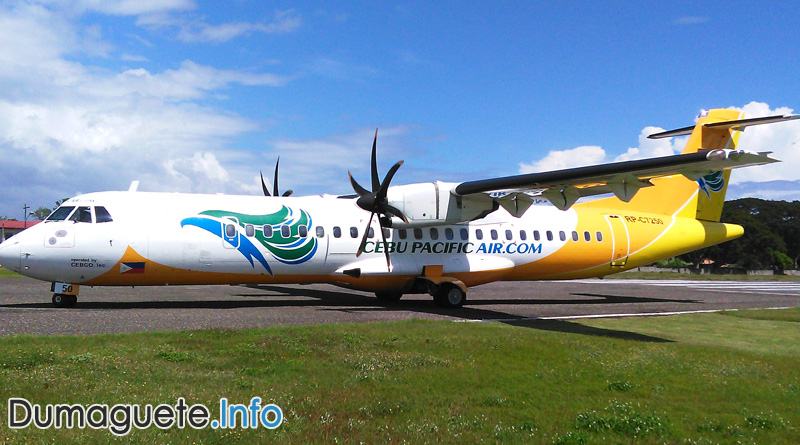 Starting Friday, December 6, operating hours of the Dumaguete-Sibulan airport in Negros Oriental will now be from 6 a.m. to 7 p.m., which was previously until 6 p.m. only.  This was announced Thursday by Mark Michael Anthony Diamaoden, the officer in-charge of the Civil Aviation Authority of the Philippines (CAAP) of the said airport.  This extension of operating hours is to accommodate flights that depart on later hours of the day or those that will be delayed, especially those going to Manila.    However, he said that departures will only be supported with minimal night-landing equipment, such as runway lights.

There are two airlines that are being accommodated by it with flights to and from Manila and Cebu.  Diamaoden also said that Cebu Pacific has requested CAAP for an earlier start at 5 a.m, since the airline has flights that leave early on certain days.

He confirmed that there had been an increase in the number of flights in 2016 at the Dumaguete airport as a response to more local and foreign tourist and cargo arrivals.  Exact figures are not yet available since his office is still on the process of gathering data.

He also said that he made a request to the Department of Tourism (DOT) for improved lighting at the parking area for the safety and security of airport users.  There are also plans at the DOT to connect the departure and arrival buildings so that there will be one big structure that can accommodate more people.  More improvements at the airport, including the restrooms, are also needed.

Recently, Diamaoden, who was appointed airport in-charge last December 1, accompanied Assistant Secretary Gaspar Ramon Villegas, director for Communications of the Office of the President, and Veronica Sayson Chang, former manager to conduct an inspection of the airport.  Villegas, who is also a Negrense, expressed his support for the improvement and upgrading of the airport to include breastfeeding stations and new air conditioning systems.  It was awarded the best domestic airport in the whole country for three consecutive years when Chang was its manager. 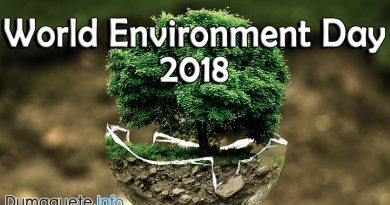 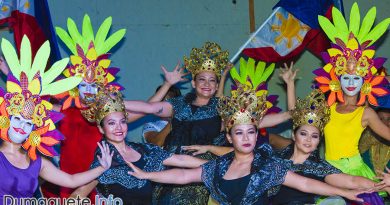 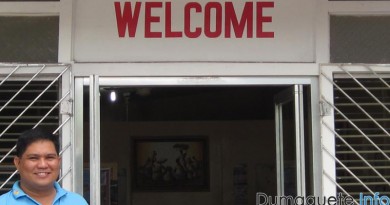