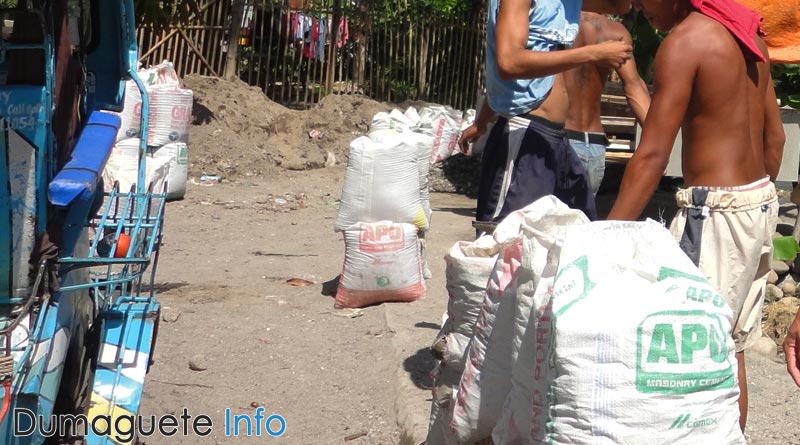 Every now and then the Department of Trade & Industry provincial office conducts inspections on the volume of cement put in the roads. This is making sure that the government budget given to the city is properly distributed to both construction purposes and salary issues. This also helps the construction businesses for they make sure that they are selling the proper and decent kind of cement.

The Department of Trade & Industry provincial office recently made an inspection and inventory of a huge volume of cement shipment which was imported from Vietnam and intended for a single buyer in Negros Oriental to determine whether it has complied with importation standards.

“The shipment of the “Fortress” cement in 40-kilogram bags and one metric ton jumbo bags was offloaded and stored in two warehouses prior to the DTI inspection and inventory held March 1st,” said Angeline Gonzalez.

Angeline Gonzalez is the Trade and Industry Development specialist and division chief of the Consumer Welfare & Business Regulation Division of the provincial DTI office.

Angeline Gonzalez explained that the cement will not be released to the buyer unless an Importation Commodity Clearance has been issued by the Bureau of Product Standards.

Gonzalez also said that any importation will require an ICC which shall not be given until certain procedures have been met.

According to her, the cement is intended for a road project although she declined to give additional details to protect the identity of the buyer.  Gonzalez made it clear that the DTI inspection and inventory will ensure that the markings on the cement bags will match the information provided in the bill of lading and other importation documents.

Meanwhile, the DTI official disclosed that they are keeping a close watch on the cement shipment, especially after release from the warehouse, as this cannot be sold as retail in the market, considering that the application for the importation specifically states it is intended for only one buyer. 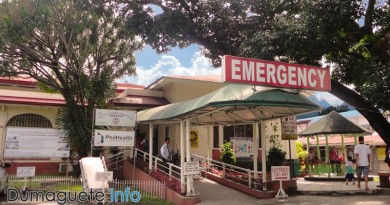 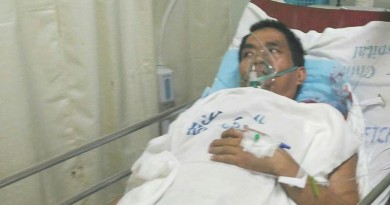