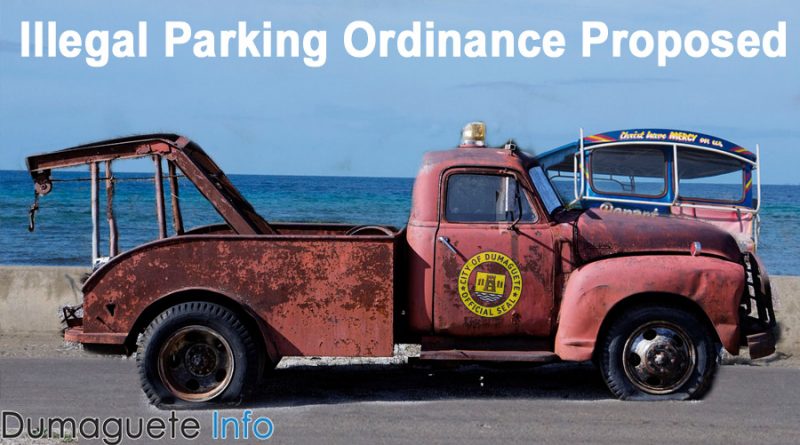 To strengthen the campaign to penalize owners of trucks, cars, buses and other automobiles for illegal parking vehicles in the streets, a proposed ordinance authorizing clamping and towing is nearing approval in the Dumaguete City Council.

Once a vehicle is found to have been illegally parked or unattended, a wheel clamp or tire lock shall be installed and can only be removed by the authorities once full payment of the penalties shall have been made before the City Treasurer’s Office.

Fines for illegal parking in Dumaguete

Based on the proposal, trucks having a gross capacity weight of 4,000 kilos and above will pay a towing fee of P 1,200 while cars, jeeps and pick-ups with gross capacity weight of fewer than 4, 000 kilos shall pay a fee of P 800.00 before the wheel clamp is detached. Furthermore, it is provided that the owner/operator of the clamped vehicle is given only a maximum of three hours within which to redeem the said illegally parked or unattended vehicle by paying the amount of fine prescribed. An additional fine of P 200 shall be charged against the owner/operator for every hour that elapsed after the 3 hour grace period.

Any attempt to unlawfully remove or destroy the wheel clamps shall be punishable by a fine of P 1, 000 or one month imprisonment or both at the discretion of the court plus the liability of paying the cost of a destroyed wheel clamp.

Under the proposed ordinance, it is prohibited to load or unload in the following areas (except during emergency situations): on bridges, approaches, causeways or tunnels; on busy roadways especially in the Central Business District except in designated areas; on areas where signs of No Loading, No unloading, No stopping and No waiting signs are placed; on entrance and exits of hospitals, and medical facilities, police station and sub-stations, government centers and facilities , buildings of first responders; in roadways and designated areas now or in the future by national agencies as No Loading /No unloading. 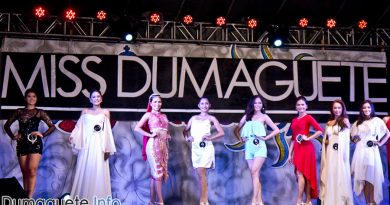 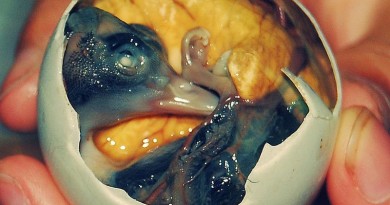 Policeman teaches how to eat balut to tourists 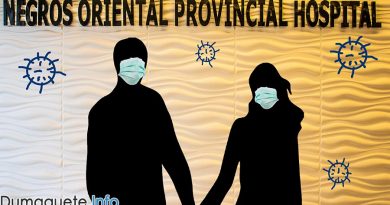 COVID-2019 PUI: Couple Under Quarantine After travelling from Wuhan