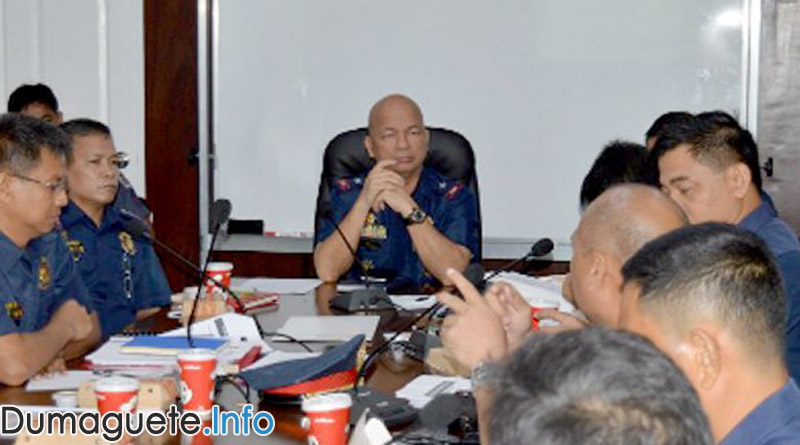 Chief Superintendent Renato “Rene” Gumban is the new director of the Police Regional Office (PRO) – Negros Island Region.  He succeeded Chief Superintendent Conrado Capa who will be retiring on August 29 and will be installed by Philippine National Police Chief Director General Rolando de la Rosa during turn-over ceremonies at the Bacolod Pavillon Hotel on Thursday afternoon.

A member of Philippine Military Academy class of 1985, Gumban has served as director of Iloilo and Capiz Provincial Police Offices and, prior to his assignment to the Negros Island, was deputy regional director for administration of PRO-Mimaropa Region.

Prior to the turn-over rites, de la Rosa will be assisted by Capa in presenting awards to outstanding police personnel and units and other public and private organizations.  Among the awardees, the Negros Oriental Police Provincial Office (Norppo) is awarded the best police provincial office while the Provincial Environment and Natural Resources of Negros Oriental as the most supportive government agency for administration. 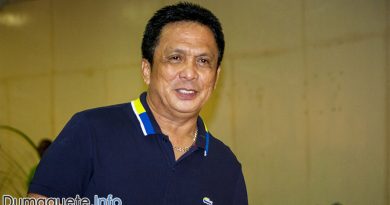 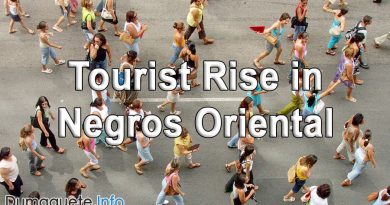 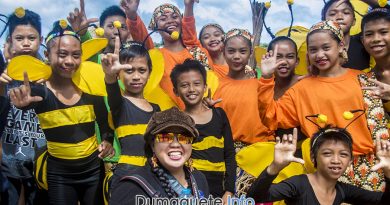