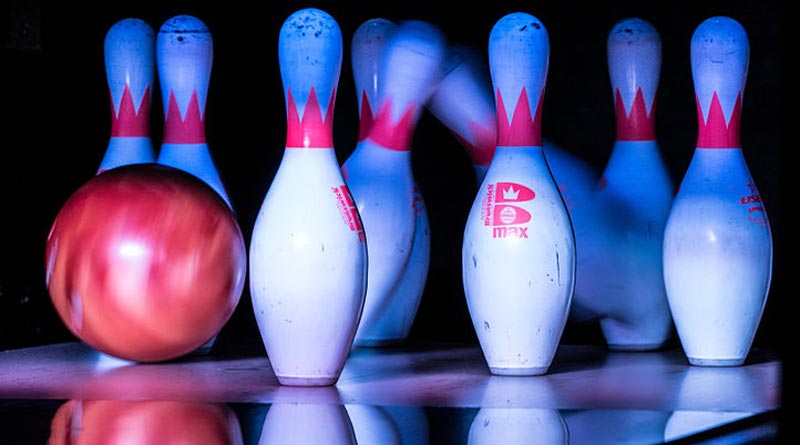 Defending Champion of SM Bowling Millionaires Cup Tessa Dianne Galendez earned herself another one million pesos for her second defending championship. Her victory was held as SM City Clark in Pampanga last Wednesday.

Dianne, with a handicap of 40, hit a total of 418 pinfalls of annex the crown while her opponent Glenn Geluz, who had a handicap of 44, settled for the runner-up by rolling 402 pins.

For Tessa Dianne, everything seemed surreal as she mentioned:

Tessa Dianne also said that she has no plans for the cash prize but already though of giving her prize to her parents even before the competition.

She will continue her work because she thinks that adding that money is not forever. Putting up a business of her own was also not in her plans as of the moment.

21 year old Tessa Dianne is also the champion of June and August monthly championship of Davao Tenpin Bowlers Association (Datba). Her next action will be set in the 600 Club on December 27 and during the battle of Datba champions on January 10. 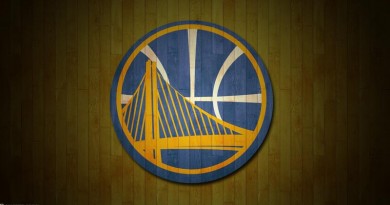 Ocean 6 – Group of Women Who Crossed the Tañon Strait 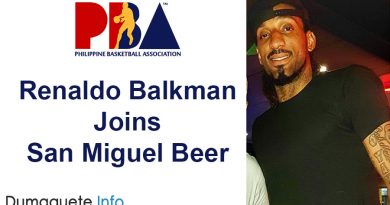