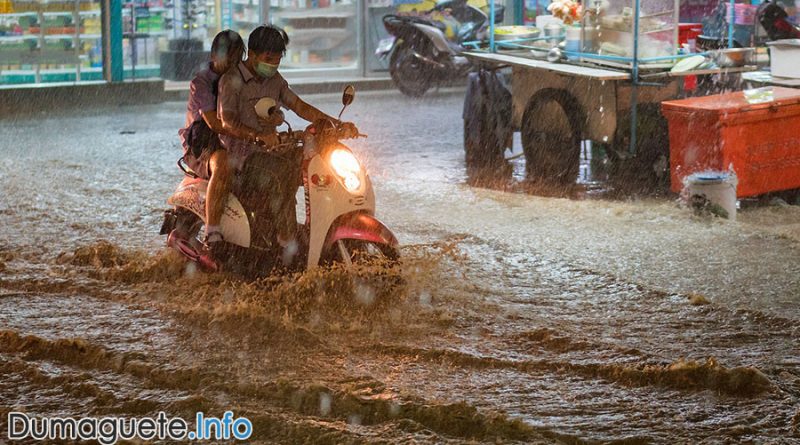 Dumaguete City experiencing a flash flood due to the different weather conditions near the mountains of Valencia. A couple of days ago, stand-by alerts have been reported from the rivers sides of Banica River, yet the occurrence of the flash flood yesterday was unexpected.

The head of a City Disaster Risk Reduction and Management Office Jose Chu said that the flash flood occurred near the roads of Barangay Banilad. Alerts were reported before the said flash flood after the Energy Development Corporation (EDC) in Palinpinon Geothermal Plants, Valencia announced “heavy rain” in their area since Tuesday, July 11 around 5 in the afternoon.

Despite the rains from Tuesday, only warnings of water rise were reported. Yesterday, a flash flood overflowed the bridge of Taclobo Overflow regardless of the dry weather. The Rivers of Banica and Okoy were flooded as rescue vehicle teams were sent out. Banica River have been greatly affected by flash floods over the past few years. EDC are doing their best to evacuate residents in the riverside’s of Banica during these occurrences.

On the events of flash floods, officers have also noticed various garbage floating. This might cause water clogging that will eventually turn to a flash floor once the garbage breaks down, said one riverside resident as a theory. Different roads and bridges have turned into a small river and yet some people and vehicles still attempted to cross.

Nobody has reported the flooding to local offices, however City Disaster Risk Reduction and Management Office Jose Chu assured the public that the City Mayor Felipe Antonio Remollo will be on top of the whole situation.

Mayor Felipe Remollo is said to have plans to solve the said problem. One of this is proper disposal and the other is solving their ‘massive drainage’. 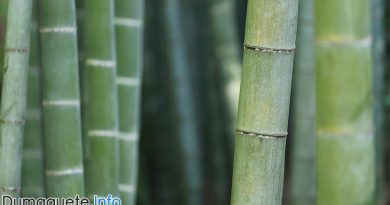