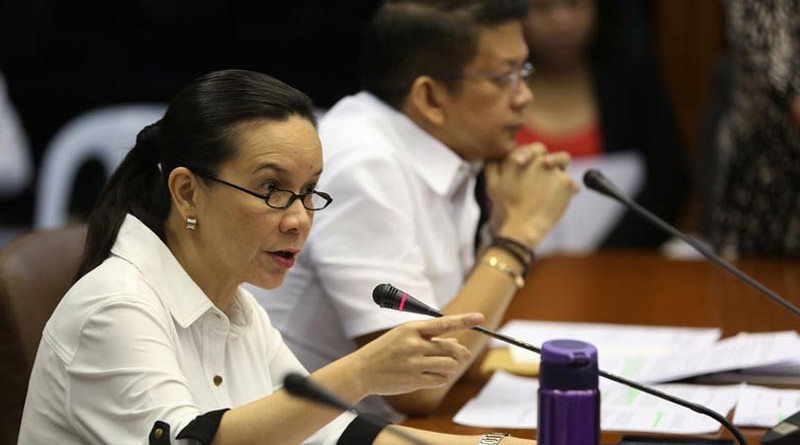 Everybody knows that drug problems are issued everywhere around the world. Since the election is just in the corner, these drug issues are being used as campaigns and are given solutions (or so they called it).

According to the Vice Presidential candidate Francis “Chiz” Escudero, in order to solve this illegal drug problem in the country today is to utilize the Armed Forces of the Philippines, since the Philippine National Police (PNP) cannot do it alone.

Last February 26, Chiz Escudero along with presidential candidate Grace Poe visited here in Dumaguete City to spread their campaigns and in other parts of Negros Oriental.

During the press conference, Escudero described the illegal drugs problem as a “threat to national security”. To start the campaign he told the public that if they get the privilege of being elected in the May 9 polls, a “Poe administration” will be utilizing the Air Force of the Philippines.

“The first step in solving a problem is admitting that there is a problem,” Escudero said, but he pointed out that “no government in the past has considered it (the illegal drugs problem) as a threat to national security,” He said.

The drug lords are already behind bars and yet they are still operating, Chiz continued, pointing to the illegal drugs operations being carried out inside jail facilities like the New Bilibid Prison in Muntinlupa.

“The Philippine Drug Enforcement Agency said not too many persons in the higher echelons of government are involved in the illegal drugs trade, but mostly police officers and local government officials,” Escudero said.

“Under a Grace Poe administration, this will be the first time in the history of the country that AFP and other agencies will be utilized to solve the problem,” Escudero finally concluded. 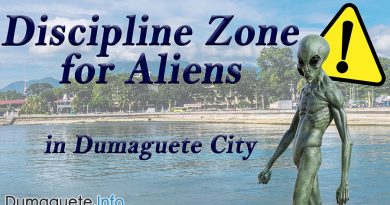 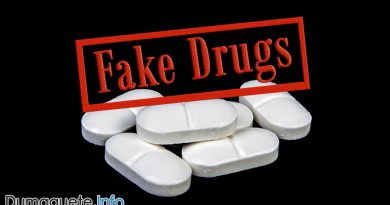