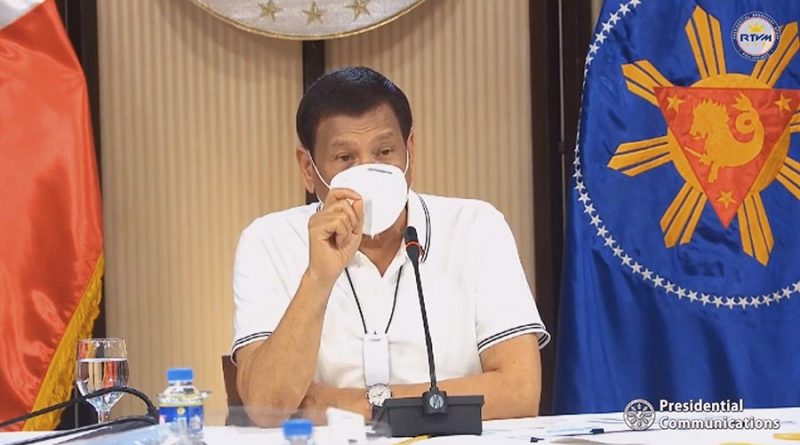 ECQ extends until May 15, 2020 in Luzon and other high-risk areas. Philippine President Rodrigo Duterte talked through a live video on Facebook (Radio Television Malacañang – RTVM) with the Inter-Agency Task Force for the Management of Emerging Infectious Diseases (IATF-EID) along with several cabinet members.

The Philippine president has followed the advice of the IATF and will extend the ECQ in Luzon and other parts of the Philippines that are on high risk. The following are to extend their ECQ until May 15, 2020: National Capital Region (NCR), Region 3, Region 4A and Region 5. Included in these regions are the provinces of Bataan, Bulacan, Nueva Ecija, Pampanga, Cavite, Laguna, Rizal, Batangas, Quezon Province, Oriental Mindoro, Occidental Mindoro, Albay, and Catanduanes.

The following areas will maintain the Enhanced Community Quarantine until May 15, 2020: Benguet, Pangasinan, Tarlac, and Zambales. However, this may change by April 30, 2020. Other high-risk areas in the Visayas and Mindanao will be subject for re-checking before any further extension. These high-risk areas subject for re-checking are Antique, Iloilo, Aklan, Capiz, Cebu, Cebu City, Davao del Norte, Davao City, and Davao de Oro.

General Community Quarantine (GCQ) in other parts of the country

During the General Community Quarantine, all seniors and minors are still not allowed to go out.

Included in the live meeting with the IATF, the Philippine President Duterte also mentioned that he might declare martial law if the lawlessness of the New People’s Army (NPA) continues. According to the President, if the NPA continues to attack and take away the amortization, food, and other forms of help from the police, he will declare martial law. The Martial Law be implemented not because of the coronavirus, but because the NPA is stealing the help from the government for other people. President Duterte also promised that he will wipe out the NPA communist group before he ends his term (which will be in two years’ time). 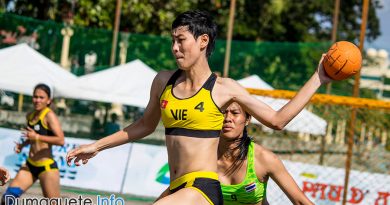 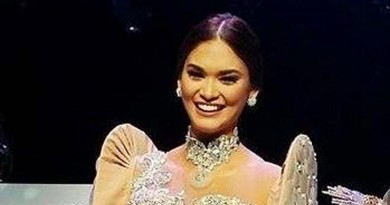 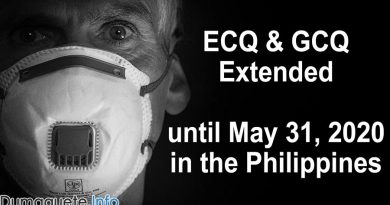