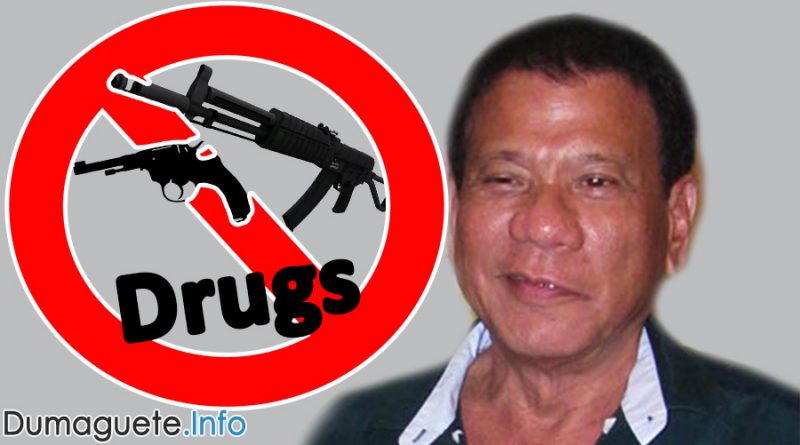 Philippine President Rodrigo Duterte and the police will no longer interfere with any chase or involvement in the drug war of the country. The president is leaving all the responsibilities to the Philippine Drug Enforcement Agency (PDEA).

When running for the position as Philippine president during the 2016 Elections, Rodrigo Duterte made his campaign against the illegal commotions on drugs of the country. He quoted that within three months of his presidency, he will “kill” all the drug users and dealers.

After a few months of being elected as president of the Philippines, he postponed his “I will kill you” against the drug users and dealers for another three months (six months in total) with already more than 3,900 killed during police operations and possibly thousands more on drug-related incidents.

With the number of deaths, a few countries (those in the European Union and those of the United Nations) have made their critics on the administration and the system of the country. This caused the Duterte to give his “expression of outrage”, as quoted by Presidential spokesman Ernesto Abella, towards the EU and the UN. After directly threatening the ambassadors and the delegates, Duterte was impenitent towards his threat and ranting.

The president said that he will no longer interfere in the drug war and that he is not washing his hands but simply doesn’t want to be involved anymore.

You know why? Because that is what you want, you are blaming the government for almost everything,” he said.

If there are drug operations, I told police ‘Do not interfere. If you see a chase and they say it’s drugs, you leave. Let them be.’ So if somebody dies, the priests, you go to PDEA,” he added. 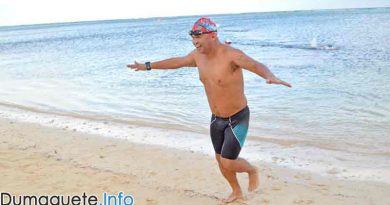 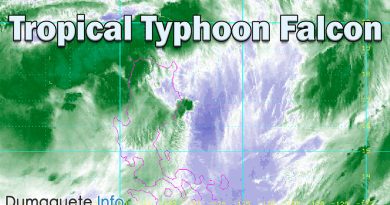