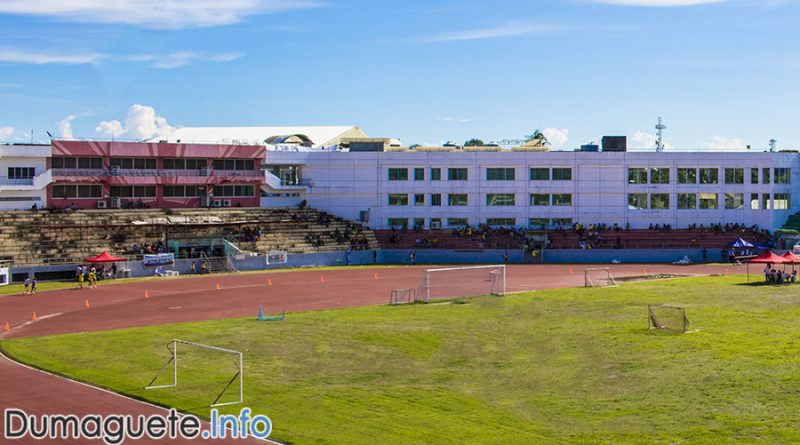 Since there is no final venue assigned to the Batang Pinoy National Finals Championship Games for this coming February 2018, Dumaguete City is well dedicated and confident to be the main host. According to Philippine Sports Commissioner Ramon Fernandez, City Mayor Felipe Antonio “Ipe” Remollo is expressing his intentions to have the Batang Pinoy National Finals in Dumaguete

A dormitory with 5,000-capacity will be built at the Lamberto Macias Sports Complex which will then be used as the station quarters for the young athletes. The Visayan qualifiers will compete against the Luzon qualifiers, who played last October 21-27 at Vigan-Ilocos Sur, and against the Mindanao qualifiers, which will be held at Oroquieta City.

Being in the Visayas, Dumaguete City is confident to be an easier access for the incoming athletes from both Luzon and Mindanao. Sports Commissioner Ramon Fernandez explained his consideration to this matter by saying,

“I’m playing favoritism because I am from (the) Visayas, but logistically-wise, Visayas is the most logical venue to host an event because of accessibility. That is always the number 1 consideration when it comes to the location and budget. Yes, why not consider Dumaguete?” 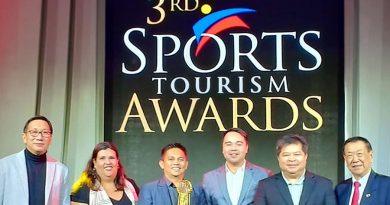 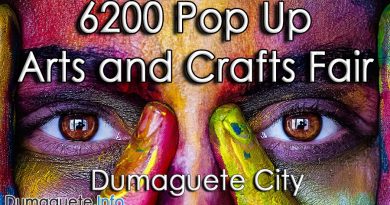