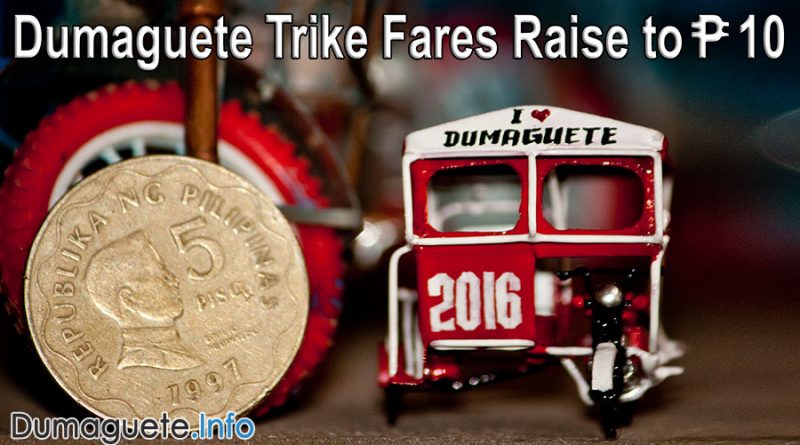 With the rising price of gasoline all over the city costing almost PHP 54.00, tricycles or motor cabs are demanding an increase of minimum fare from PHP 8.00 to PHP 10.00. Aside from gasoline, spare parts for their livelihood have doubled in the market.

The main practical transportation to go around the Dumaguete City is getting a trike/tricycle/motor cab/pedicab ride. The tricycles are similar to the tuk-tuk of Thailand. A difference of a tuk-tuk and a tricycle is that the motorcycle is at the side and not in front of the passengers. Being the main public transportation, there are some abusive passengers who may the minimum fare despite going more than 2 kilometers.

During a public hearing, City Councilors are asking the petitioners to provide the required data to support their request for an increase of PHP 2.00 for the first kilometer. There was also an alternative estimate by Gilbert Ablong of the Traffic Management Office but it would only amount to just PHP 8.17 which must be reconciled with other factors.

City Councilors are also mulling of amending an ordinance passed in 2012 which provided several formulas to set the minimum fare rate to reflect some factors such as rate of inflation, the price of basic commodities and current costs of living.

Student leaders were among those who attended the public hearing last Wednesday, but none of those present expressed outright opposition to the request for a fare increase. 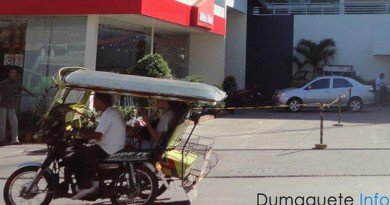 Drivers train to be tour guides in Dumaguete 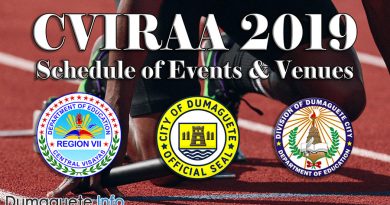 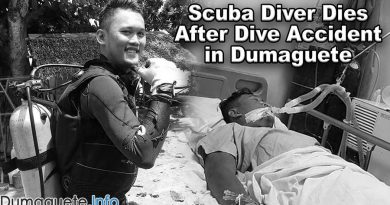