DUMAGUETE: A Discipline Zone will be soon implemented in Dumaguete. Illegal parking, smoking, littering, jaywalking among others will be ‘strictly’ prohibited. Violators of these infractions will be dealt in local ordinance and national laws.

Discipline Zone in Dumaguete City comprises of different laws that involves the Traffic Management Office (TMO) and the local police officers. With the leading head of the Local Government Unit (LGU), a Discipline Zone will be implemented form the city limit in Sibulan to the downtown area of Dumaguete City.

But since the offices are bust keeping up with their priorities for 2018, they made an announcement of moving the actual implementation to February 2018. The violations include the following among others: illegal parking, illegal vending, smoking, panhandling, littering, jaywalking, and mendicancy.

The main goal of the discipline zone is to clear the walkways/sidewalks, pavements, highways from any ‘obstruction’. A dry run was held last December 17, 2017, with the supervision of Dumaguete City Chief-of-Police and Traffic Management Officer Danny Atillo. Another dry run was held on December 19, 2017, with a composite team headed by city police. Other offices such as the Task Force Dumaguete, Human Resource Dumaguete, and City Engineer’s office came for the dry run.

In various articles and interviews, the Department of Interior and Local Government (DILG) mentioned that by January 2018 the ‘strict’ discipline zone will be issuing tickets and temporary operator’s permit for vehicles. With or without the Discipline Zone, people in the streets of Dumaguete must follow certain rules in first place. But whether the Discipline Zone will be really implemented this February 2018 (not just another dry run), all that the people can do is start getting their acts right. 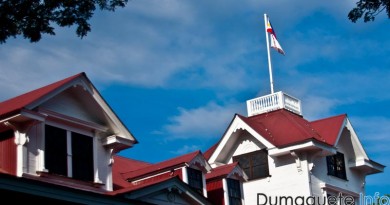 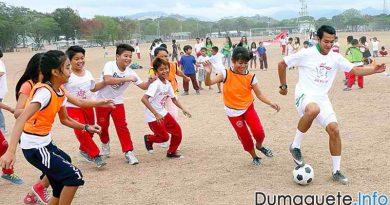 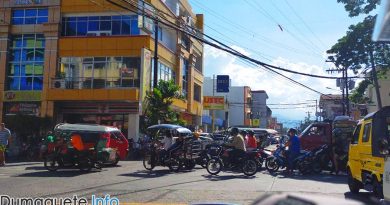