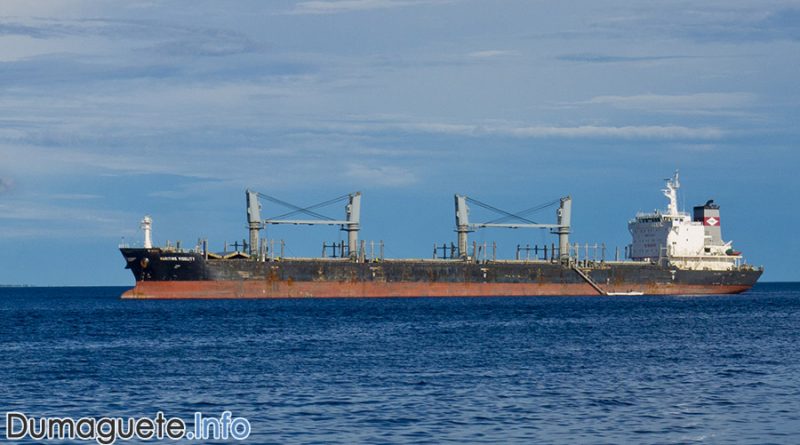 The Cebu Port Authority (CPA) will be implementing the new terminal fee system (TFS) where in terminal ticketing lines will no longer be a problem for the costumers.

Although the implementation of the new terminal fee system has not yet been properly taken to any steps, the National Economic and Development Authority (Neda-7) Assistant Regional Director Dionisio Ledres Jr. said that the decision is taken at hand and is expected to be first presented by the first week of October.

“This is good news from CPA. They will acquire a terminal fee system. It is a database in which shipping companies will link so you only pay once and don’t have to line up again for a terminal fee,” he gladly said.

After the presentation of the new system, there will be a pilot-test in middle of October with three still-to-be-identified shipping lines. By December this year, CPA aims to issue a memorandum that will be passed around to the different shipping companies who will implement the new terminal fee system.

The system is not limited to the port authorities of Cebu but to other provinces and areas as well; like Dumaguete Port and Siquijor Port.

“If we do this in Cebu, we have to also do this in other places,” said RDC 7 Vice Chairperson and Neda-7 Regional Director Efren Carreon. 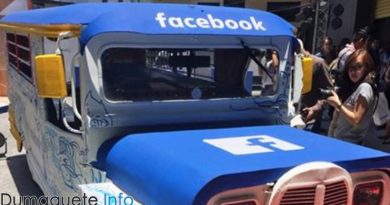 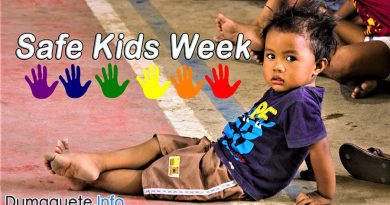 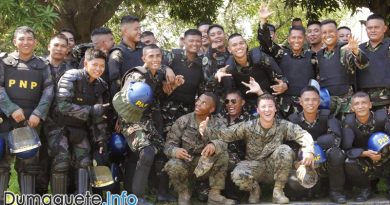