A proposal for a moratorium on the commercial fishing ban in the Tañon Strait Protected Seascape has been submitted in Cebu which prompted the Department of Environment and Natural Resources – Biodiversity Management Bureau (DENR-BMB) to issue a call for the continued protection of the area.  Initiated by some officials of Cebu, the approval of this proposal will allow commercial fishing even in municipal waters, starting at 10.1 kilometers from the seashore.   Municipal waters are usually where mangroves, seagrass and coral reefs abound while areas nearer to the shore provide nesting and breeding grounds for fish and other marine creatures.

Mundita Lim, DENR-BMB director, said that commercial fishing, if done in an unsustainable way, poses a major threat to the marine environment which will result to the decline and consequent extinction of species.  At DENR-BMB, they consider themselves managers of the seascape and it is a priority for them that marine resources and the community will not be adversely affected by activities on the protected area.

Tañon Strait is the home of various species of fish and a migratory path for whales and dolphins.  One can also find the rare chambered nautilus, giant diamond-backed squid and the dugong in its waters.  It is also where artisanal fishermen living along the coastal areas of Cebu and the Negros Island earn their living.

Lim added that her agency will be closely coordinating with the local governments through the Protected Area Office of Tañon Strait to look into the issue on the commercial fishing.

Even the Department of Agriculture has stepped up its fight against illegal fishing.  Suspension of local government officials who fail to stop illegal fishing in their areas of jurisdiction will be recommended to the president. 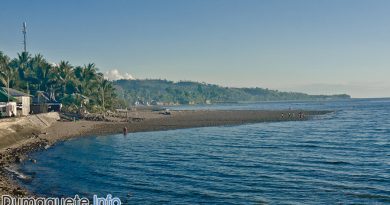 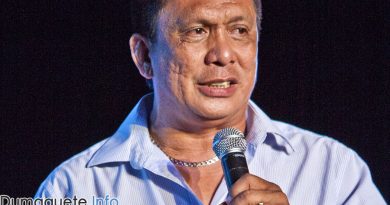 Degamo’s Suspension to be Extended? 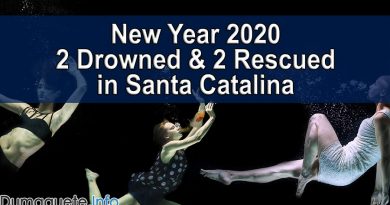