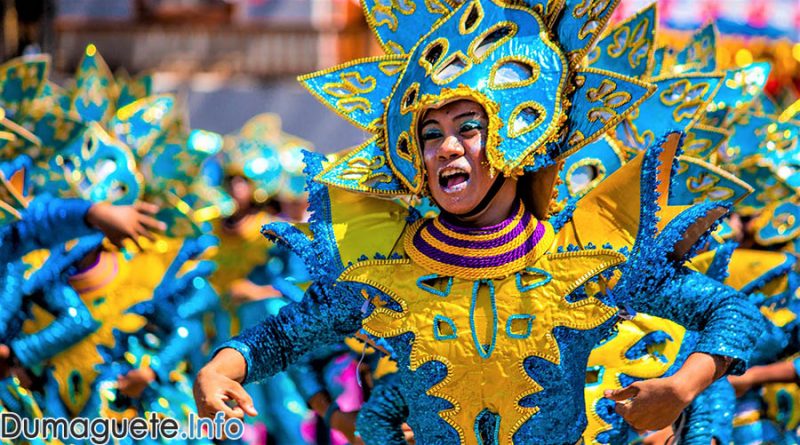 Bais City celebrates their annual Hudyaka Festival along the streets as thanksgiving and tribute for the good marine harvest. The celebration of the fiesta and festivity of Bais started last August 12, 2017 until this September 10, 2017.

One of the highlights of the whole celebration is of course the actual Hudyaka Festival street dancing and showdown which was held yesterday, September 7, 2015. Different colorful festival costumes flooded the streets as the beat of the drums covered the air. The street dancing was scheduled by the Bais City Tourism Office to start at 1:30 pm while the showdown was started at 3:00 pm in the Bais Evacuation Center. The festival was participated by both old and young dancers from different barangays and high schools of Bais City.

The gym area was filled by both locals and visitors from all over Negros Oriental. After the show, the judges announced the winners for the Hudyaka Festival 2017. All the dancers accepted their victory and places with disco music around the huge evacuation area. 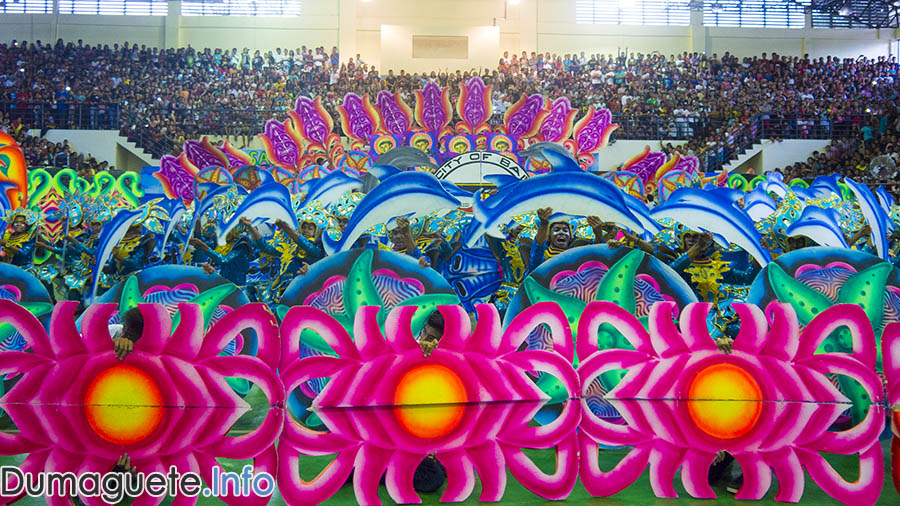 Hudyaka Festival is a celebration that revolves on the story of great harvests and prayers to San Nicolas de Tolentino, the city’s patron saint. Most of the things that can be seen during this festival are related to marine inspired recreation. From fishes to, shrimps, and even sea horses, can be seen.

During this celebration events such as the search for Miss Bais 2017 (scheduled for September 8, 2015), live bands, street dancing, showdown, and variety shows are being held around the city. Check out the Hudyaka Festival and Bais Fiesta schedule here! 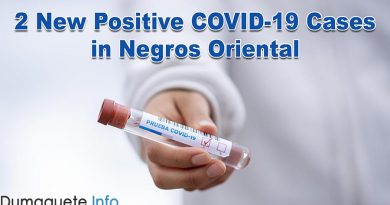 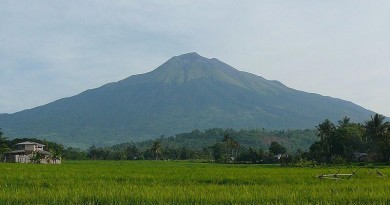 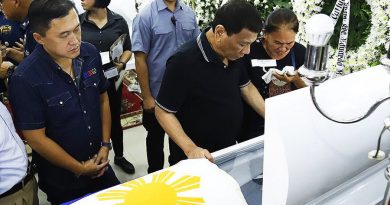