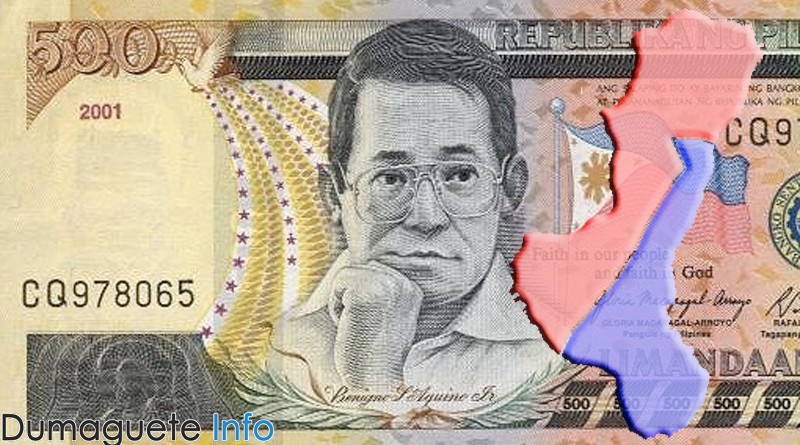 Negros Island Region (NIR) was first created back in 2015. Since then, the National Budgeting committee has not given a single peso for NIR Budget. During the 7th Negros Island-Regional Development Council last Tuesday, July 4, seventeen congressmen gathered and discussed whether to finally include NIR for the 2018 National Budget.

Considered as Region 18, the NIR was created by merging the two Negros (Oriental and Occidental) region as stated in the Executive Order 183 signed on May 29, 205 by the former Philippine President Benigno Aquino III. The creation merged the separation of Negros Oriental from the Central Visayas and the Negros Occidental in the Western Visayas.

After two years of the creation, the National Budget has not included in funding the need of the region. On the 7th Negros Island-Regional Development Council meeting, the Negros Occidental Governor Alfredo Maraño Jr. stated that in spite of the lack of budget, the region can somehow manage. He, along with other officials, will budget the remaining money until they finally receive their share of budget next year 2018. Many senators and congressmen are supporting the National Budget 2018 for NIR.

“Our congressmen will see to it that during the budget hearing, they will take up the 2018 budget for NIR as the region is still existing,” said Governor Alfredo Maraño Jr.

Projects and other programs are already being planned and some are ready for implementation. Once the budget arrives to various offices, this rise of development awaits the regional island of Negros. 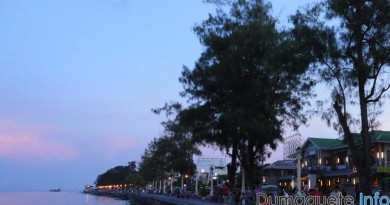 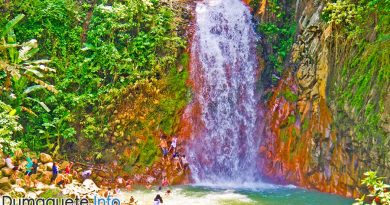 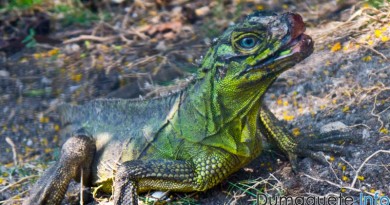