The suspect behind the killing of two women in Siquijor last year was found guilty with two counts of murder. Being high on drugs during the murder might be another charge that may or may not be pressed.

The women are identified as Jan Nicole “Nikki” Piñero (21 years old) and Lorraine Ramirez (17 years old). They were stabbed to death during a longboarding event in a beach resort of San Juan, Siquijor last April 02, 2017. The suspect, a 34 years old Michael Añabesa Manayon from Lapu Lapu City, was recently found guilty and will be given double reclusion perpetua sentences without parole.

One of the murdered women, Nikki Piñero, was three months pregnant at the time she was killed. Because of this, Manayon was charged with unintentional abortion; which the court ordered heavier damages on top of the actual murder.

Michael Manayon will serve a double life sentence and a total payment of Php 685,000 in moral damages and litigation expenses with 6% interest per year.

Speaking on behalf of the slain women and their families, Michael Bandal and other Dumaguete Councilors Atty. Alan Gel Cordova and Manuel Arbon took the case like a pro. Since the father of Nikki Piñero, Dionesio, was somewhat close to Bandal, the attorney did not even charge for the case.

We all know Coach Niño well. Personally, he was my swimming coach before,” Bandal said

In a Facebook post of Dionesio Piñero, he thanked his family’s lawyer and their efforts for taking the case. The family can now rest since justice has been served. 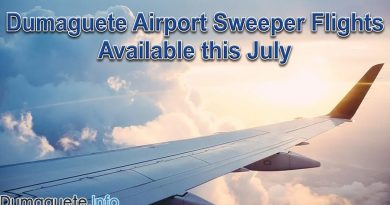 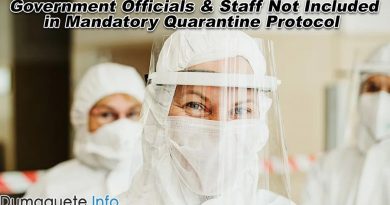 Government Officials and Staff Not Included in Mandatory Quarantine Protocol