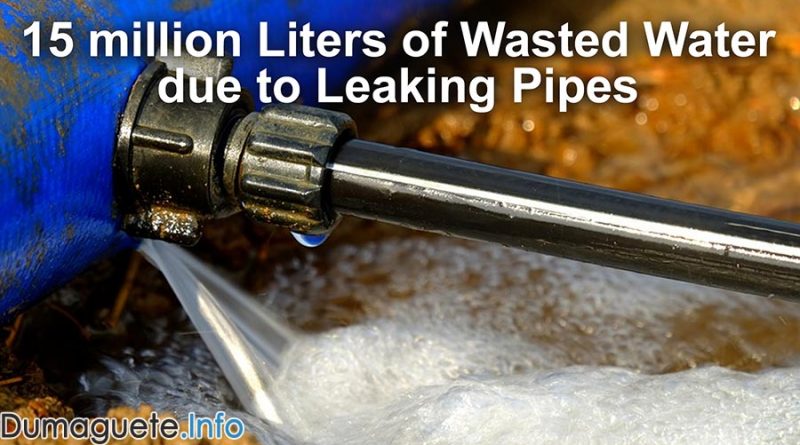 Metro Dumaguete Water reported that 15 million liters of wasted water every day is caused by age-old leaking giant pipes from the old Dumaguete City Water District. About 3000 pipelines in Dumaguete City have already been repaired since February 2021.

Wasted Water due to Leaking Pipes

According to Metro Dumaguete Water COO David Berba, rehabilitation work on damaged water pipes continues unabated despite the pandemic, provided health protocols have been consistently observed. Berba also admitted that the rehabilitation will take longer even as short- and long-term solutions are being instituted so as not to jeopardize the needs of the water-consuming public. The magnitude of thousands of damaged pipelines under the aegis of the City Water District only shows the kind of maintenance the old system had during its time.

Water under the old Dumaguete City Water District (DCWD) then was not a big issue since water service was still available due to the abundance of water supply from the uplands of Valencia. It is almost unthinkable that the 130,000 population of the city will endure the long rehabilitation work left behind by an equally aging City Water District whose capabilities were overtaken by a rising city population.

That is why the DCWD is looking forward to a better service, had to take a stronger partner so that water service in good condition will continue in Dumaguete. The bigger partner the Metro Pacific Water will also have a bigger share in the business, but MWD promised better service, not to mention a very possible adjustment of water rates in the near future.

Aside from fixing the leaking pipes, Metro Dumaguete Water also tries to help students by Donating Hygiene Kits to Schools. 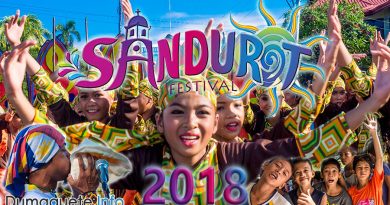 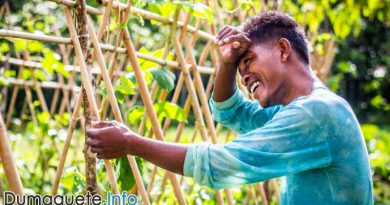 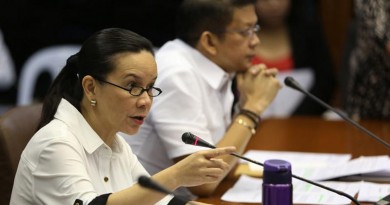